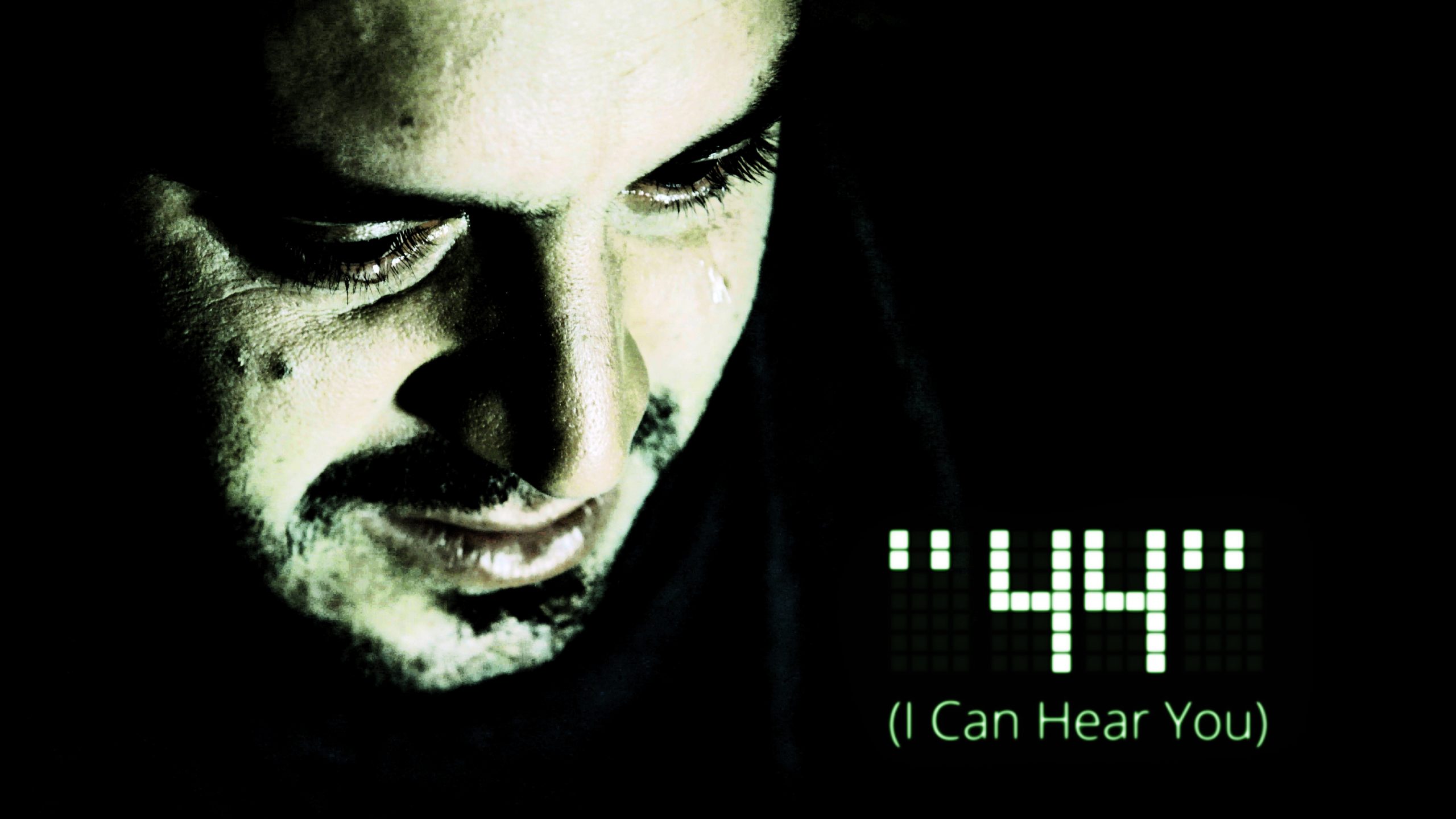 A man lies unconscious in the intensive care unit. The doctors give him 4 hours to live, his wife kisses him goodbye, his father-in-law goes over his insurance policy and plans to get rid of the family dog. 44 hours later, Gil Avni (33) astonishingly wakes up recounting every single minute of it all. A… Read more » 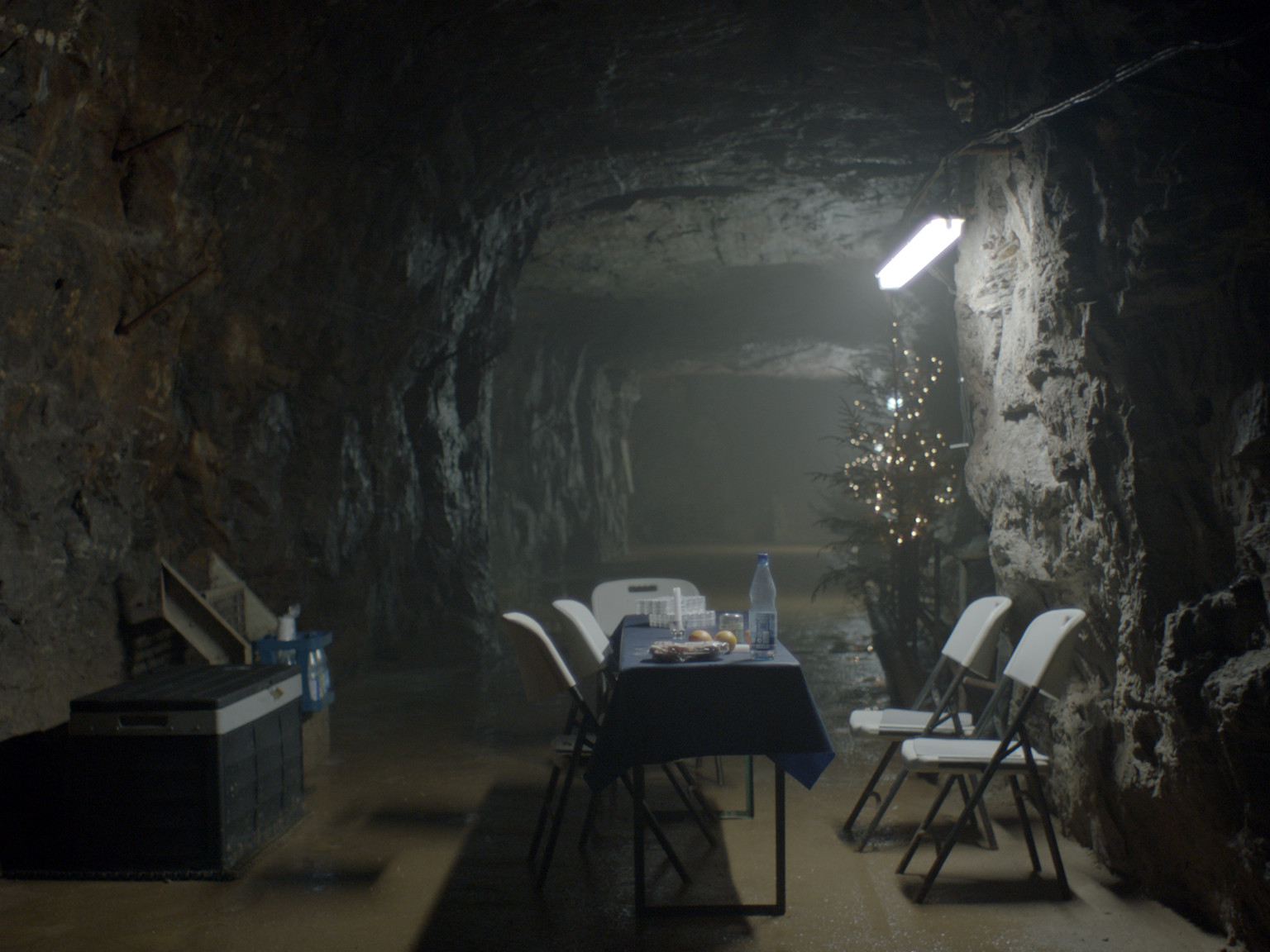 It’s christmas time in the Ore Mountains. Thirty years after the German Reunification the mining history of the village of Pöhla became a glorious fairy tale by the elders. The modern „Heimatfilm“ Stollen tells the story about this special time above and under ground. 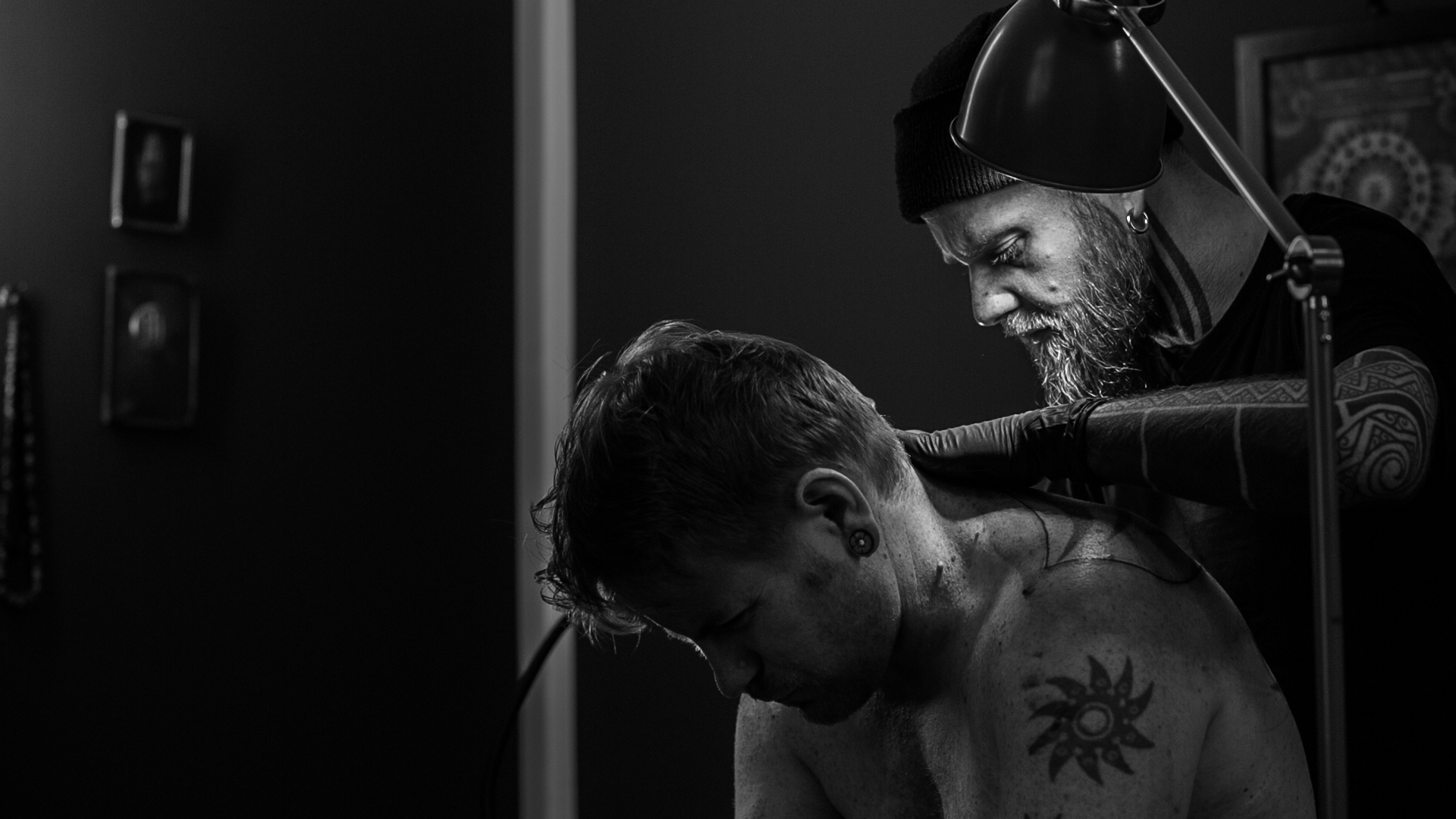 6 people, 6 concepts of life, 6 definitions of the perfect black. An ode to diversity in space bathed in darkness. 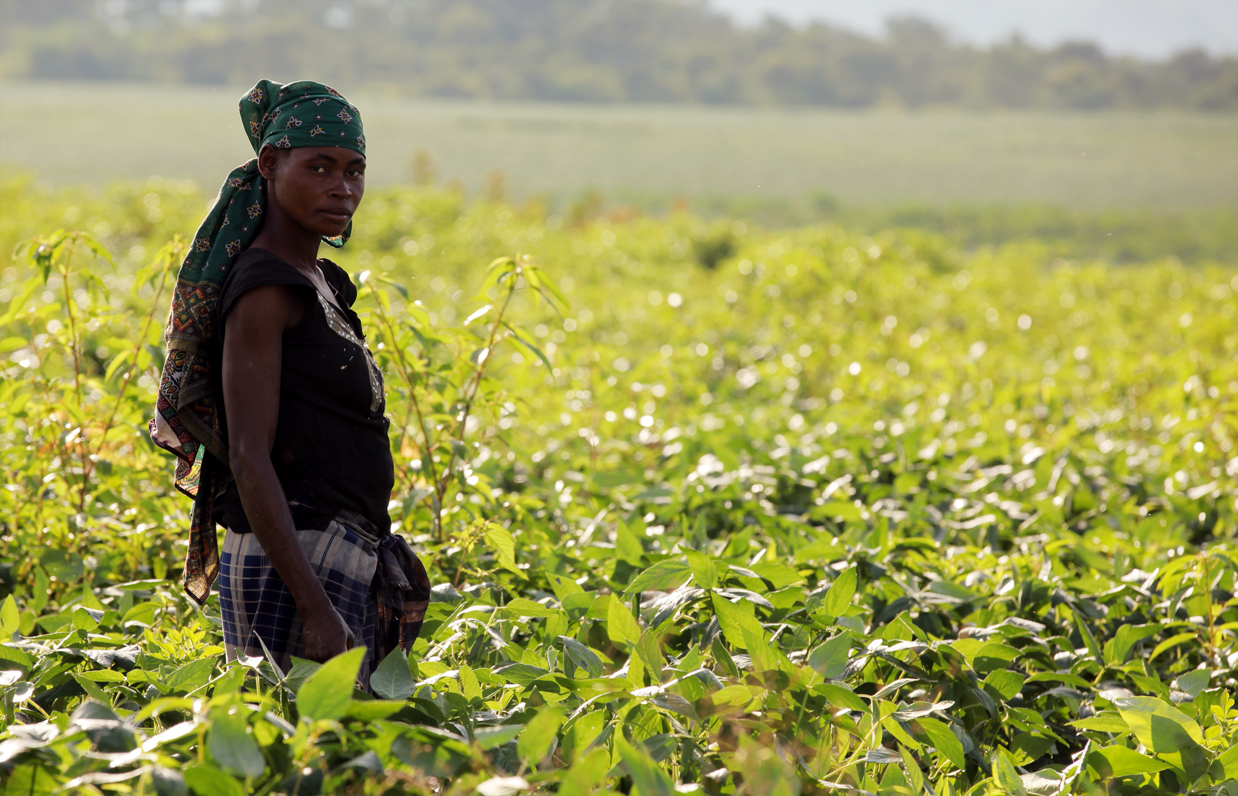 The film examines the big question of how enough food can be produced when the world’s population reaches 10 billion. We’re all active consumers – and the film will help us decide how to act.