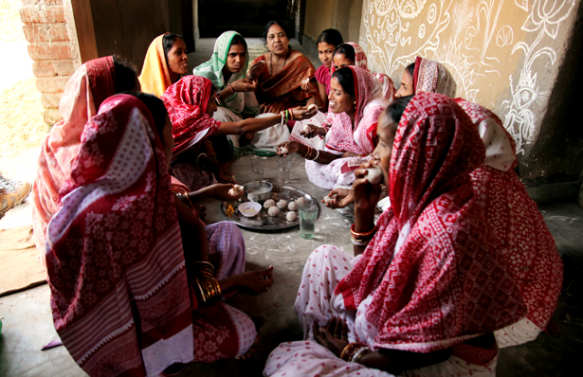 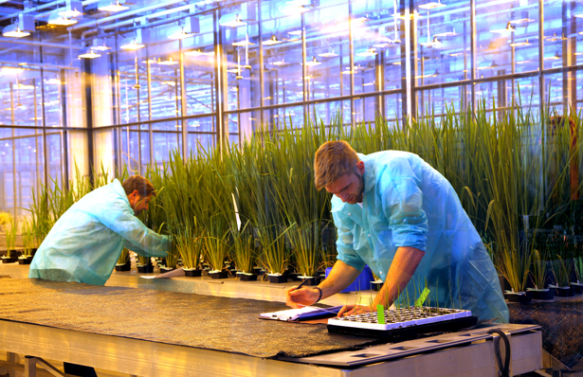 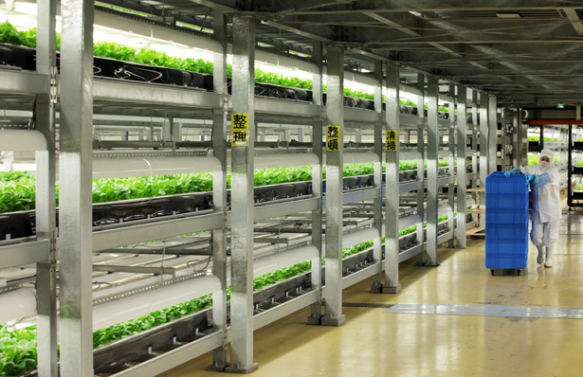 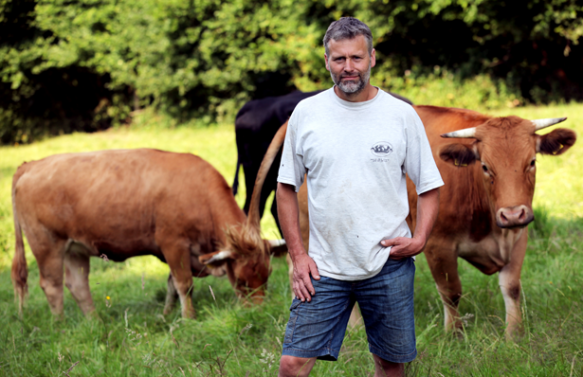 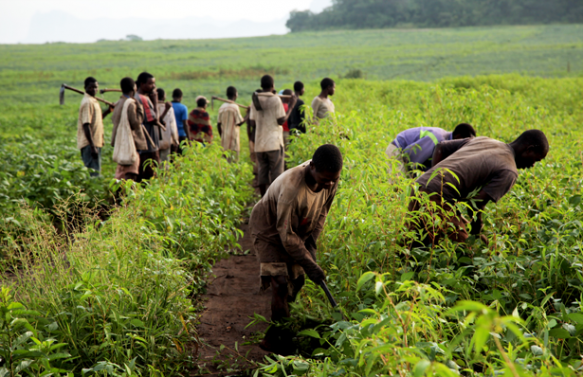 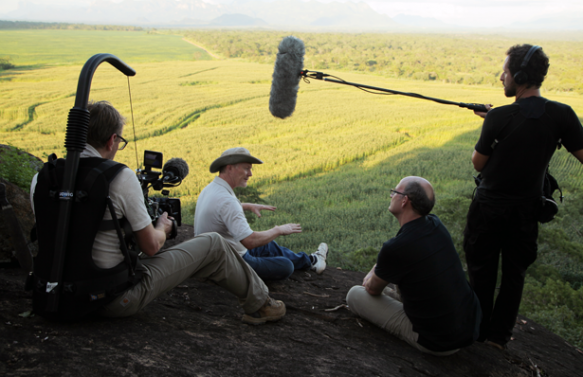 During the twenty-first century, the world’s population will grow to 10 billion. With a sixth of the world already undernourished, where will the food come from that everyone needs daily in order to survive? How can we prevent mankind from destroying the basis of its food supply through nothing but an increasing population?

In his last film, director Valentin Thurn revealed the vast quantities of food which nowadays are simply thrown away. His film touched a nerve and sparked intense public debate in Germany and beyond. He’s now going one step further in his new documentary 10 Billion – what will we eat tomorrow? by focusing on agriculture – the basis of the world’s food supply.

How can enough food be produced for 10 billion people? Two camps claim to know the answer. One of them is industrial farming, which relies on ultra-efficient mass production and which is continuing to expand globally. And on the other hand there’s organic and traditional agriculture, which produces smaller amounts of food but goes easy on our limited resources. Valentin Thurn asks both sides how they intend to feed tomorrow’s world. The film shows the global interactions in agriculture by interviewing people involved in the key areas of production: seed, fertilizer, pesticides, animal feed production, animal husbandry, wholesale and retail. While critically analysing the current practices of both sides, the film also impartially presents their proposals and visions for the future.

At the end of the film, innovative approaches to safeguarding the food supply at a local and regional level are shown. They all reveal the tremendous impact of our eating habits. We’re all active consumers – and 10 Billion – what will we eat tomorrow? provides a sound basis helping us decide how to act.