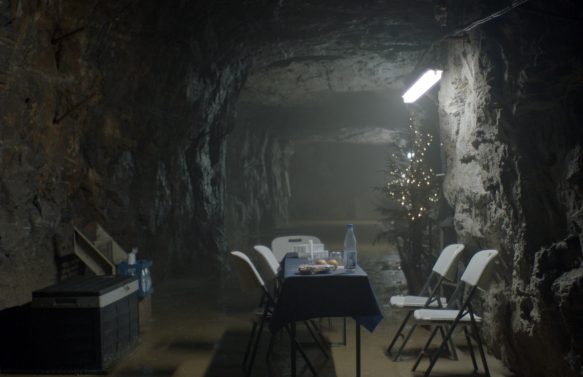 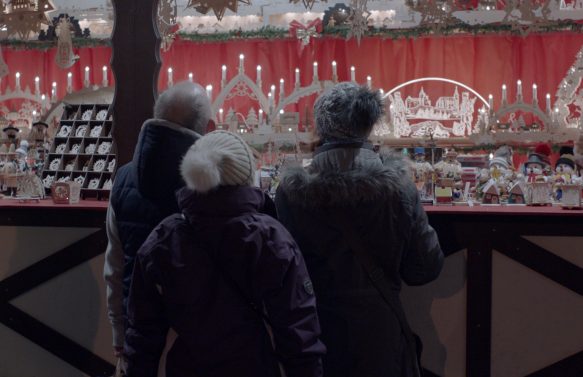 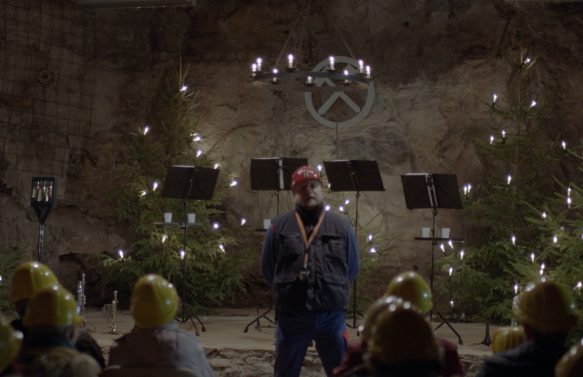 Is tradition the highest honour or the greatest misfortune? – That is what they argue about in the village of Pöhla.

Regardless of the devastating health consequences, even 30 years after the fall of the Berlin Wall, the mining customs in the Erzgebirge are still kept alive. With the closure of the last (uranium) mines in 1992, which irreversibly shaped the country and its people for 800 years, a new tourist identity had to be established.

Especially during Advent, old tradition and economic interest come together in the “Christmas Land” – whether baking Christmas stollen, singing together to the Metten layer in the mine or performing Christmas mass. But behind the peaceful appearance is hard work.

In the field of tension between the nomination as a world cultural heritage site and the commissioning of a pilot plant for the mining of tin and tungsten, STOLLEN tells of this special time of the year above and below ground – and thus draws the psychogram of a region that will be struggling to find its identity in 2019.