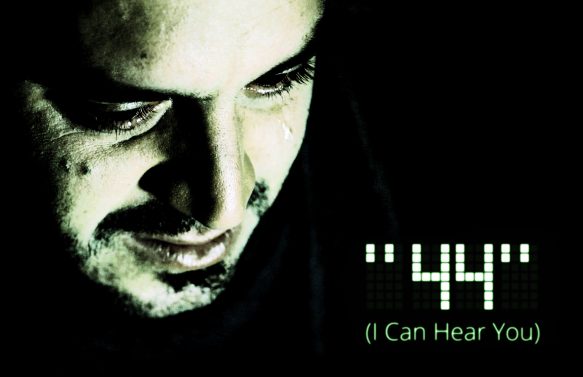 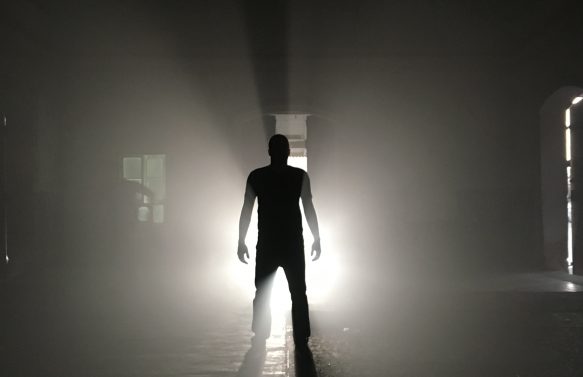 A man lies unconscious in the intensive care unit. The doctors give him 4 hours to live, his wife kisses him goodbye, his father-in-law goes over his insurance policy and plans to get rid of the family dog. 44 hours later, Gil Avni (33) astonishingly wakes up recounting every single minute of it all. A story of a man fighting for his life against those who love him, yet think of him as dead.