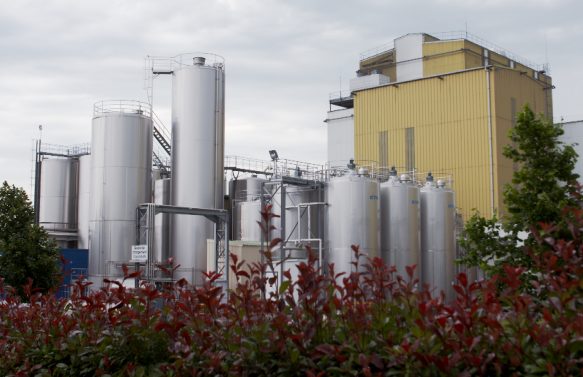 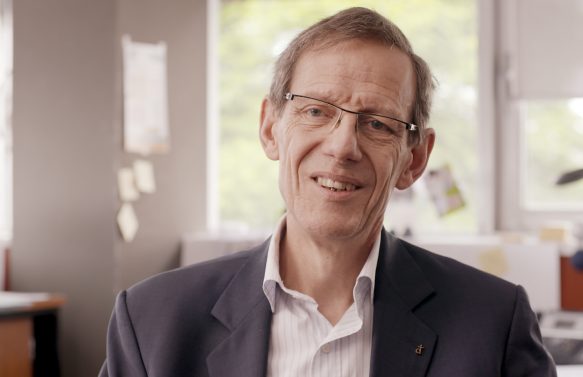 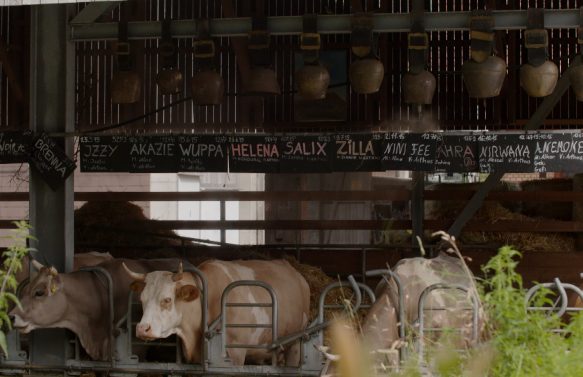 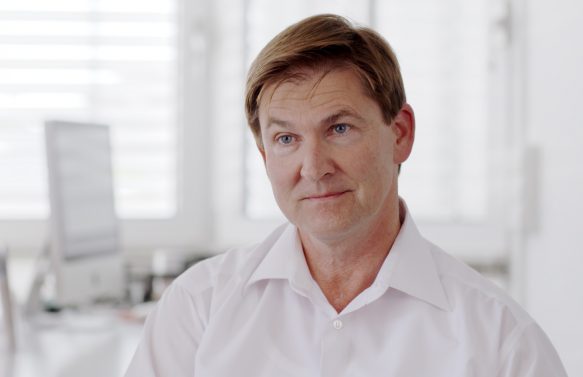 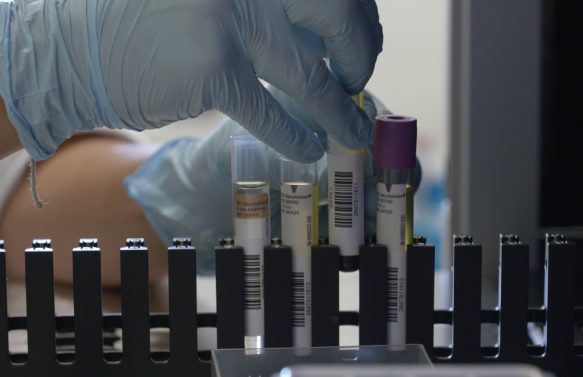 Is milk really healthy? Or does it sometimes have the opposite effect? Can it still be classed as a natural product? Milk’s long-standing clean image is starting to tarnish. Dairy products are now among the most controversial foodstuffs – and their detractors are growing louder. A heated, emotional debate – a veritable war of faith – has been seething between supporters and opponents for years. As a result, consumers are increasingly wary.

In search of clarity, we visit scientists, doctors, dairy farmers and insiders from the milk industry across Europe. Who’s behind the opinions for and against milk? Whom should we believe? And where’s the proof?

We set out on a journey searching for answers to these questions.