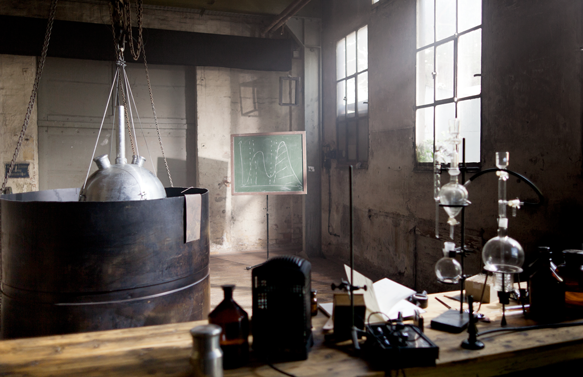 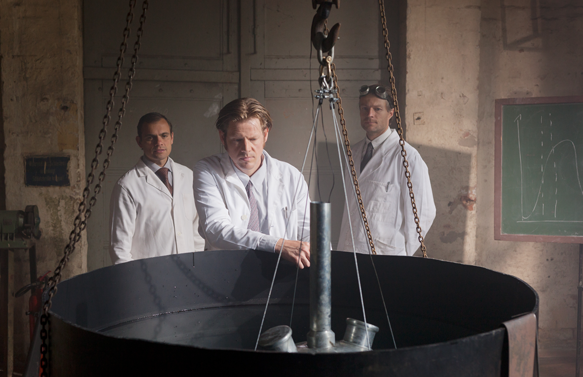 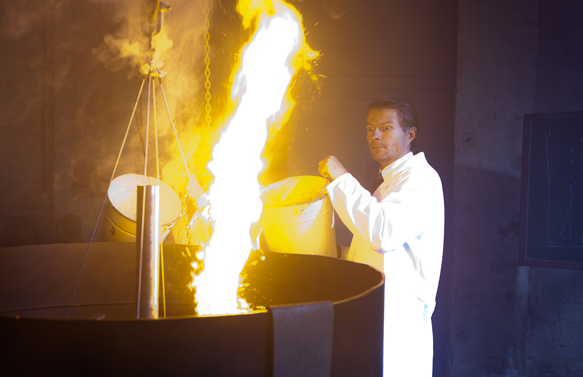 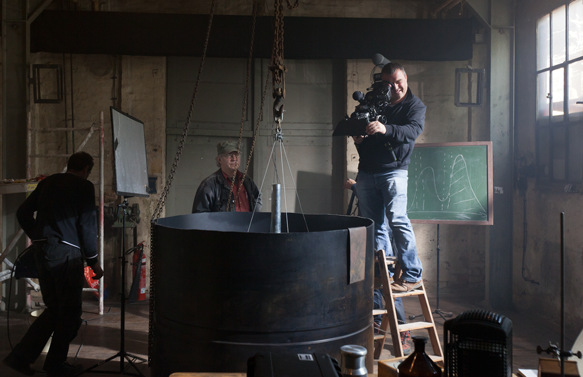 Not many people know that the first ever nuclear accident in history occurred not far from central Leipzig on Linnéstrasse. We get to the root of the matter. What really happened at the university’s Institute of Physics – and was it really the first meltdown in history?

The young physicist Werner Heisenberg was appointed director of the Institute of Theoretical Physics at the University of Leipzig at the age of just 26. Shortly beforehand, this rising star among Germany’s top physicists had published his uncertainty principle. Heisenberg brought together the most promising physics talents in Leipzig and planned to bring the possible use of nuclear fission as an energy source of unimaginable proportions postulated by Otto Hahn to fruition. He teamed up with experimental physicist Robert Döpel to build what they called the ‘uranium machine’ – the first functional reactor in the world. But the very first manmade chain reaction in history led to disaster. The reactor went out of control – and an almost inextinguishable atomic fire raged near the city centre of Leipzig for two days.

This was the start of something which a few months later led to the devastation of Hiroshima and Nagasaki and continued in Chernobyl and Fukushima – a technology that right from the start repeatedly got out of control.

Preparation 38 tells the almost forgotten story of the beginnings of a nuclear chain reaction – under the direction of Werner Heisenberg in the city of Leipzig in 1942. Although the promising construction of the experimental reactor was a success, the expected self-sustaining chain reaction initially failed to materialize. When it finally took place, things went wrong – and Leipzig and the world witnessed the first meltdown in human history.