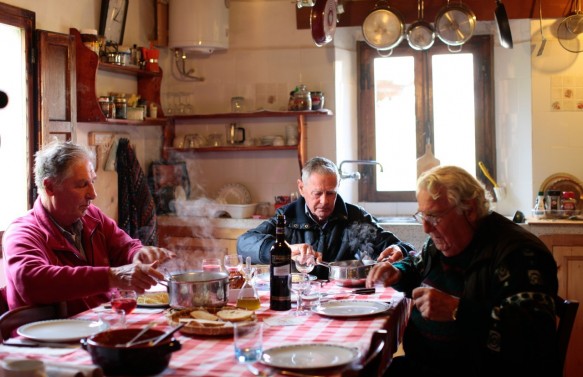 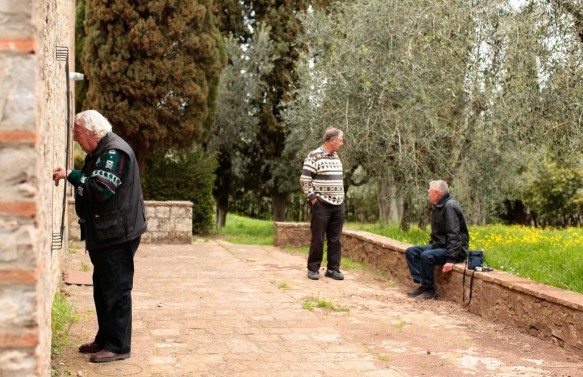 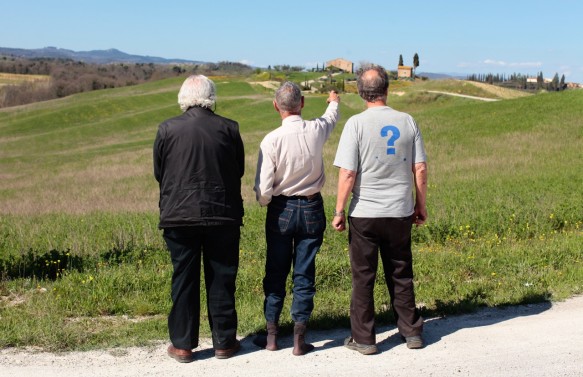 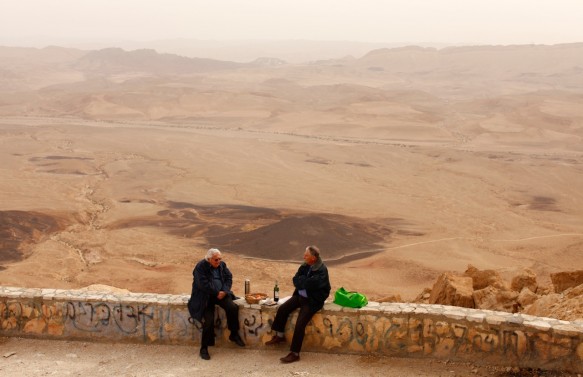 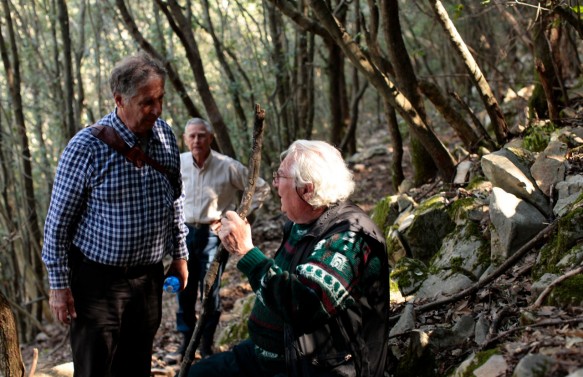 This is the story of three brothers, (ages 73, 82 and 84) who set off on a journey to find a cave in the woods of Tuscany, the place where, as children, they hid to escape the Nazis. But more than a search to find a geographical location, the brothers are on their way to locate the common ground of memory, the nexus where the conflicting versions of their stories can come to rest.

The months the family spent hiding in the forest, battling to survive without food or water and under an imminent threat of death, affected each of the brothers in a different way: Emmanuel repressed his trauma and has never spoken about it since. Andreas has romanticized his memories, claiming he enjoyed his time in the cave. And because Ruben was too young to remember anything at all, he must rely on the stories that his brothers can remember.

We all tell ourselves stories about the past. We arrange the facts, delete certain details, make things up – and we do this in order to make sense of our lives. We are nothing without the story of ourselves. But what happens when our story doesn’t match the story of a sibling, a family member or someone with whom we’ve shared the same experience? Whose story is factual? Who is making it up? Is there truth to be found in memory? This film sets out to find an answer to this universal question.

Seventy years after walking away from that cave in the Tuscany woods, each brother has a dramatically different story to tell about what happened there. Each brother has found a different way to cope with the same experience in order to suit his individual need and direct his path forward. But as these three old men prepare to climb the mountain together to find the cave that saved their lives, they must face their own demons, question their memories and bring to light a truth they can all live with.

“Shalom Italia is documentary at its best.” — Brightest Young Things

“A film about painful issues, told with a lot of love” — Srita