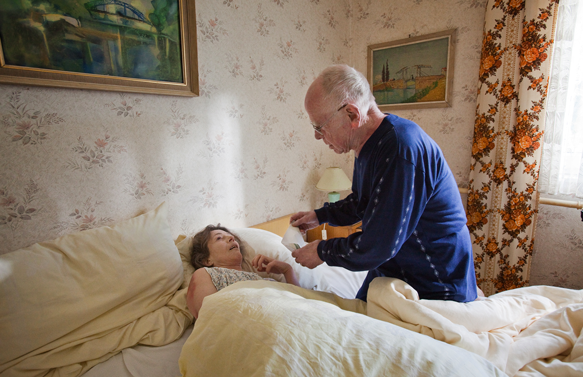 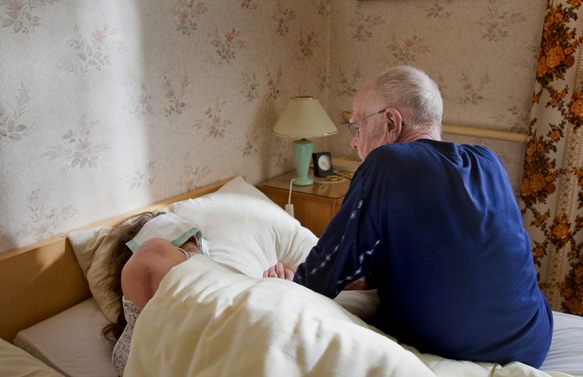 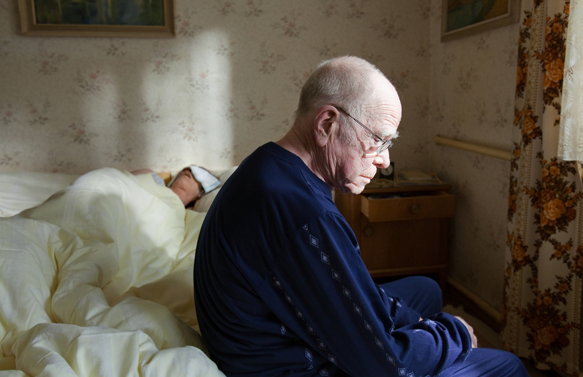 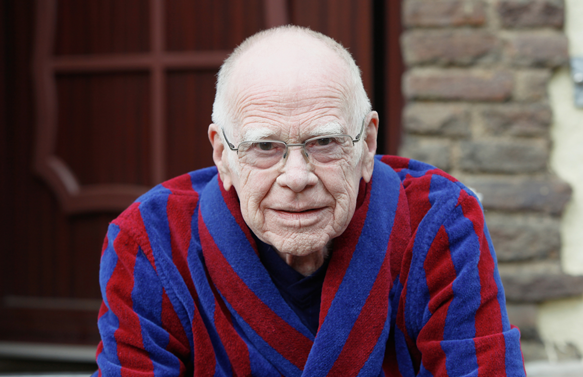 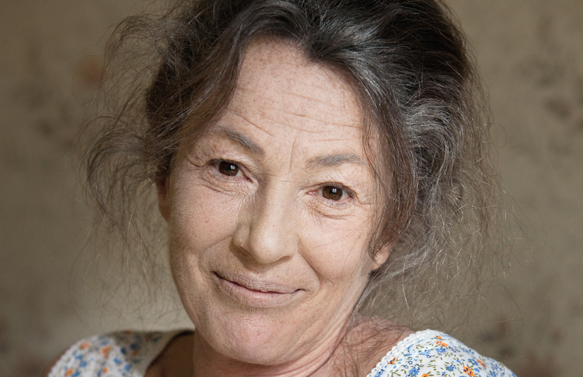 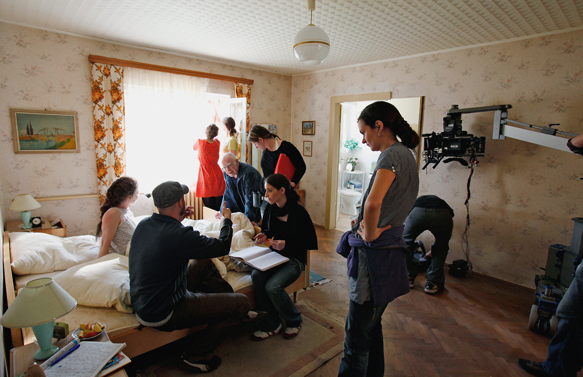 Herr Matthes (75) wakes up one morning next to his wife, only to discover that she has died in the night. The first several minutes after this shock reverberate between despair and a curious sense of duty.

“At the beginning is an end: incredible, irreplaceable. With intensity and objectivity, with almost painful accuracy due to the absence of edits, but never disrespectfully, the camera observes a human being who has to carry on living after and above all with this end. A taboo subject is bravely addressed – one which has often been shown in film but which rarely constitutes the main theme. What remains is a crack in the wall, a hole in the window, and a gaping void in the heart.”

“Apart from the superb performance by the lead actor Heinz W. Krückeberg, the visualization is especially impressive. Neumann and his cameraman Lars dos Santos Drawert captured the 20-minute film in a single sequence shot with no editing whatsoever.”

“Atropos, in which the lead actor puts in an unprecedented performance for 20 minutes in a single magnificent take, deserves the award without question.”