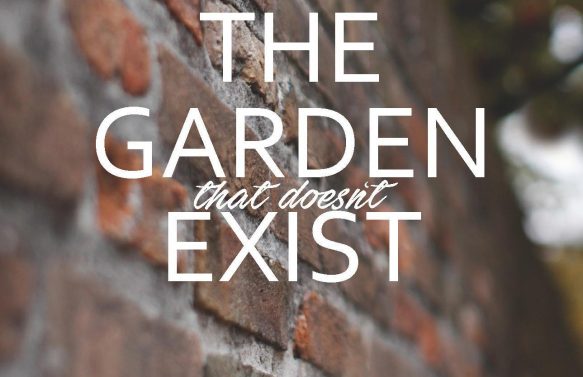 Hundreds of people arrive every week in the city of Ferrara,  just to  see the one mysterious place they crave for: the garden of  the Fitzi Contini. The attraction to this place didnt came overnight, but by the world-famous novel of the same name by Giorgio Bassani in 1962 and the Oscar-winning film adaptation of Vitorio De Sica in 1972. The Story begins in the year 1938 while Italy is ruled by the fascists under Mussolini, the place belongs to the estate of the Finzi-Continis, a secluded Jewish family that opens this garden to a group of the young Jewish community, as a sanctuary for public life, which they are denied under the new racial laws. The place is so carefully and lovingly described in the book that many readers are sure that it must be somewhere in the city of Ferrara in northern Italy. “People from all over the world come and ask: Where is the garden?… We want to see the garden. ” They think it really exists, says Portia Prebys, Bassani’s longtime companion. But the trick of the story is, that this garden does not exist at all ..it was created! “Ferrara is described so perfectly  in the book, that many tourists come here  after reading and wonder when I explain that the garden is not really there,” says a city guide who has been guiding people to the places of Bassanis Story for more than twenty years.

The documentary investigates the power of the literary and cinematic images of the Finzi Continis garden and seeks to explore the traces he has left in the lives of many.