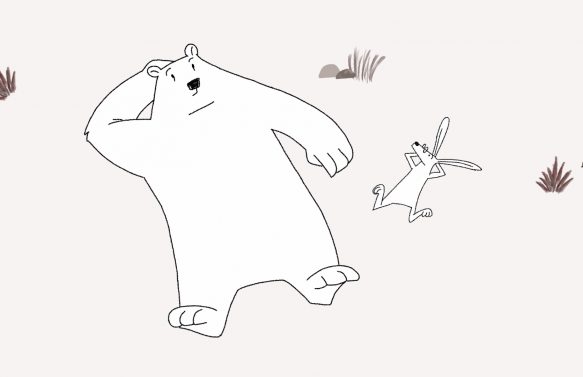 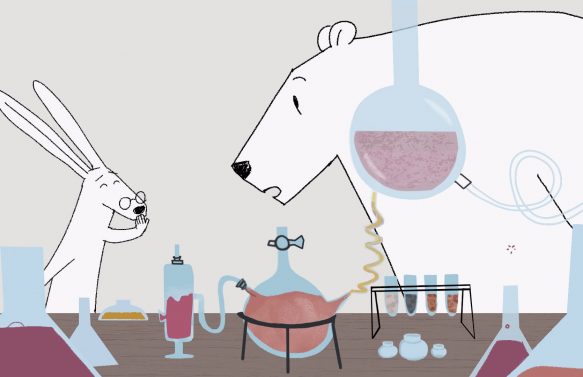 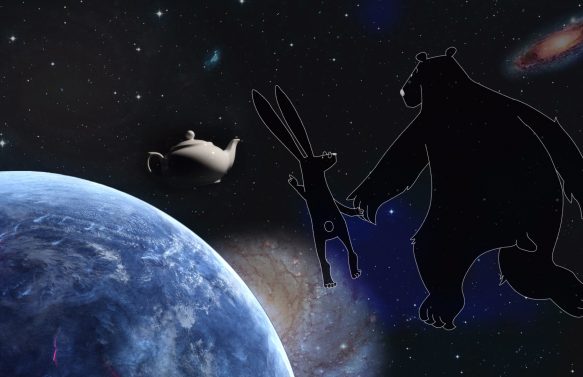 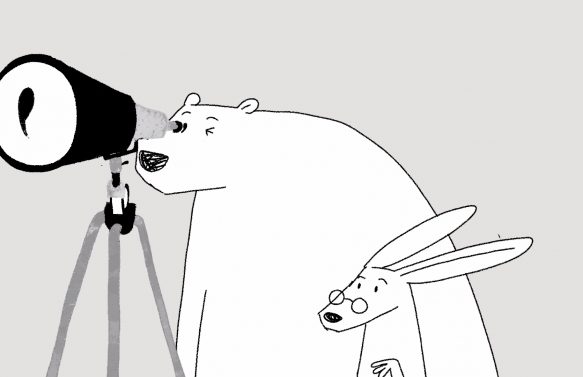 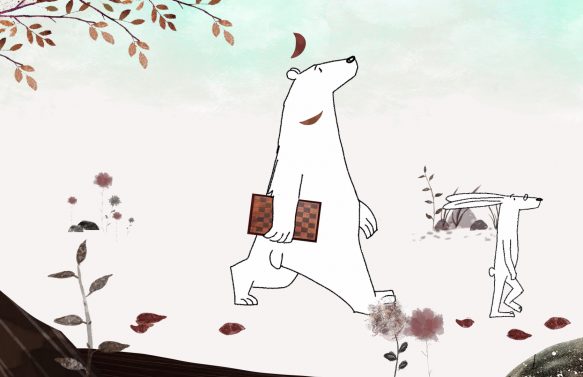 Take a Giant Leap with Coney and understand the way we figure out the world around us.

Did you ever wonder how did the world began? What are we made of? Are we alone in the universe? Can science help prevent disease? Are we like animals? Was my dad a just a kid when dinosaurs where around? How come they are gone, but he’s still here?

Coney, a curious rabbit girl, wants to know EVERYTHING. Eager to become a scientist one day, the series follows her as she takes her friends Gobi, Lop and Blue with her to explore the big ideas behind science to the stars and beyond.

Based on a collection of real questions asked by children, One Giant Leap aims to empower children’s natural curiosity by conveying to them that their complicated questions are meaningful. We aim to give children and their parents some simple and powerful tools suitable for the 21st century: the scientific method and critical thinking.

With a lighthearted storyline of four young relatable characters, we would like to prepare kids to a future in which they will undoubtedly need to ask questions – and we, the adults, won’t necessarily have all the answers.